2008 A Talk and Informal Discussion “”Paper-cuts: art made of the most modest of materials, and with modest goals” by Dr. Roberta Kremer

Dr. Roberta S. Kremer served as the Acting Curator of Education and Public Programs at the UBC Museum of Anthropology in 2007-2008. She regularly teaches Museum Studies within the Anthropology Department of the University of British Columbia and Holocaust Literature in the UBC Department of Central, Eastern and Northern European Studies. 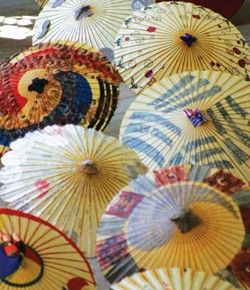 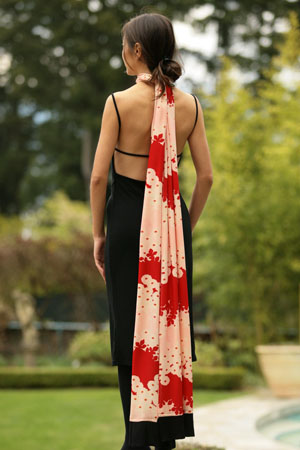